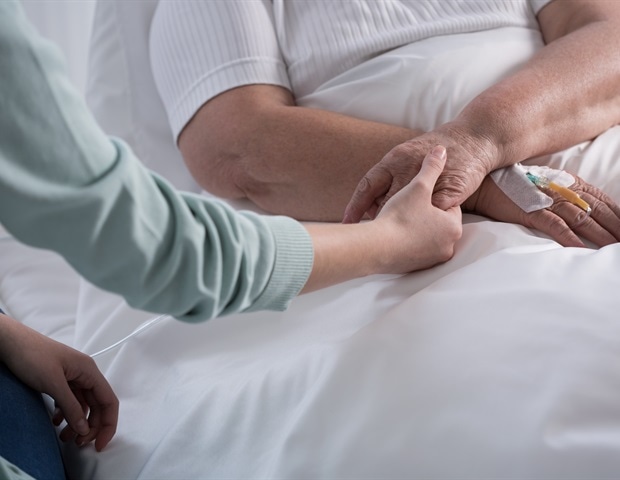 A significant impediment to the implementation of early palliative care (EPC) is the dearth of goal standards for referral to EPC. Circulating microRNAs (miRNAs) have been acknowledged as promising biomarkers.

“The intention of the current research was to develop predictive fashions utilizing serum miRNAs for sufferers who [were] admitted to a PCU [palliative care unit] ≤6 months after beginning anti-tumor therapy.”

“The current research developed a predictive mannequin utilizing miRNA for sufferers admitted to a PCU ≤6 months after beginning anti-tumor therapy. The current fashions would possibly supply goal standards for oncologists to facilitate the referral of sufferers to the EPC.”